Mercury is a naturally occurring metal that can be mixed with other metals to make amalgam:  a popular compound used to make dental fillings.  However, Mercury is a know neurotoxin and exposure to Mercury at certain levels has been linked to a number of health problems.  As a result, the Environmental Protection Agency (EPA) is concerned about the amount of Mercury entering the environment.

Mercury is introduced into the environment when dentists remove old amalgam fillings or remove excess amalgam when placing new fillings. As a result, about half of the Mercury that enters water treatment systems comes from dental offices.  The EPA is proposing new standards to reduce the amount of Mercury released from dental offices.  These changes would fall under the Clean Water Act and would reduce metal discharge to water systems by almost 9 tons a year.

Currently, there are standards set by the American Dental Association (ADA) that give guidelines for the safe removal and disposal of amalgam materials.  Many state and local governments currently require amalgam separators and other practices in dentists’ offices in order to reduce the release of mercury. The American Dental Association strongly recommends such measures. These standards are already in place in approximately 40% of dental offices across the country.  This new rule would serve to strengthen the human health protection that is already in place.

Due to health concerns regarding exposure to Mercury vapors from amalgam fillings, many individuals are electing to have their amalgam fillings removed and replaced with composite resin or porcelain fillings.  Others make this decision purely for cosmetic reasons.  If you have amalgam fillings in your mouth and would like to have them removed, talk to your dentist about the safe removal of these fillings today. 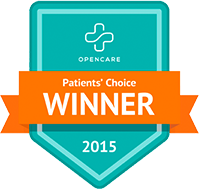 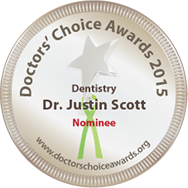 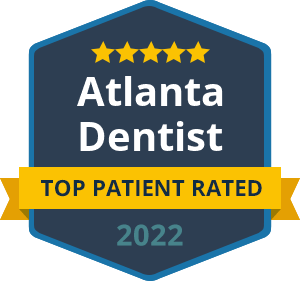 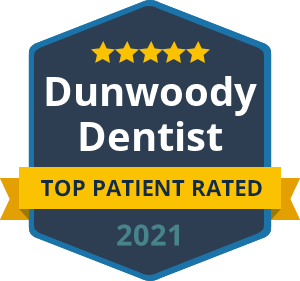 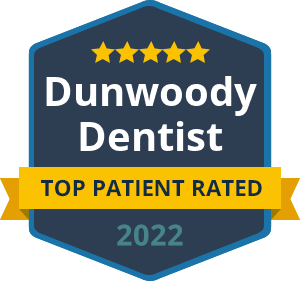 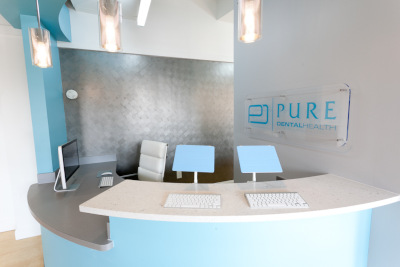 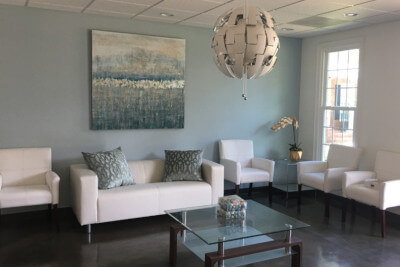